Michael Klos is involved in supporting the study associations Justus Lipsius (aimed at Master’s students) and DIQIT (aimed at Bachelor’s students) by, among other things, maintaining their websites. 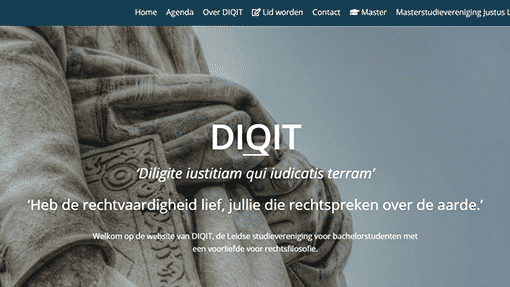 Screenshot of the website of study association DIQIT designed by Michael Klos. 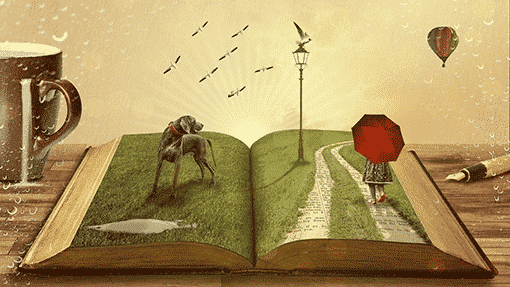 As one of the founders, Michael Klos was involved in the start of the Law and Literature Leiden (RLL) platform, the first reading of which took place on 23 September 2016. The initiative attracted a lot of attention from both lawyers and non-lawyers. In addition to a public (free) lecture series, the platform also focused on research activities.

Utopias and dystopias in law and literature

In the academic year, 2017/2018 Michael Klos and Gelijn Molier organized a lecture series on Utopias and dystopias in law and literature. In this series, Klos himself gave a lecture on We of Zamjatin entitled The totalitarian utopia of mathematics.

Law and Literature in education

After this series, Klos handed over the baton to focus on his doctoral research. He is, however, involved in the elective course ‘Law & Literature: Reflection on democracy and the rule of law’ and in the ‘In-depth course in Law & Literature’ at the Legal PAO Leiden.